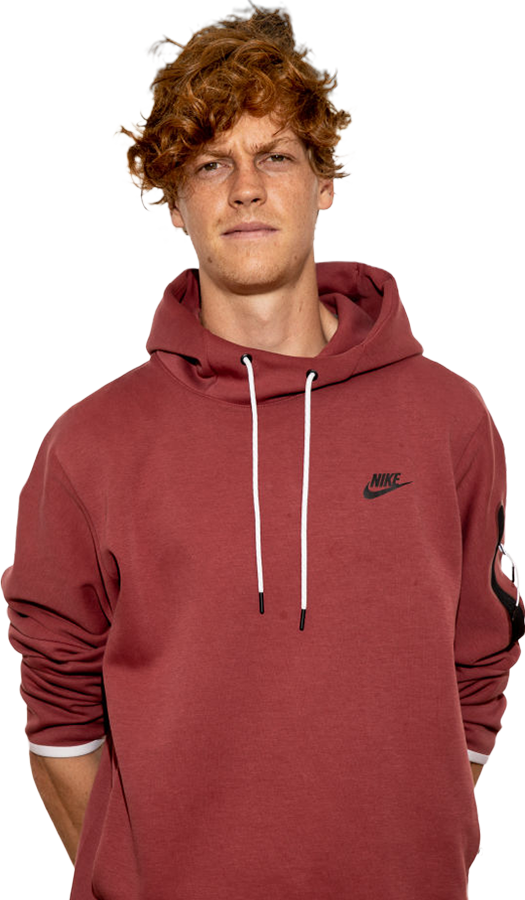 Jannik Sinner is an Italian tennis player who currently holds the world rank of No. 17 at the ATP. His association with tennis began at the age of three, along with skiing. He was as good at skiing as at tennis. He, in fact, was one of the top junior skiers in Italy from age 8 to 12. During this time, he had started his training for skiing. However, his father directed him back to tennis. Finally, at the age of 13, Jannik decided to focus on his current activities.

It was in 2016 when he began his ITF Junior Circuit. He did not manage much success in the junior category. But that did not stop him from entering ITF Men’s Circuit in 2018. While he played for Futures initially, he later got wild card entries for ATP Challenger Tour events. By the end of the year, Jannik stood at 551st rank.

Soon, he saw success, with the first of his title being ATP Challenger. He grabbed this title at around the age of 17 and half in 2019. He created history to be the youngest Italian to have clinched the title. After this, his rank improved and reached 324.

Later, in the 2020 Sofia Open, Jannik won his first ATP title by defeating Vasek Pospisil. This also rendered him the youngest Italian tour-level champion in the Open Era and the youngest player to win the ATP title since Kei Nishikori in 2008. All in all, Jannik is progressing towards a brighter future through his excellent gaming.