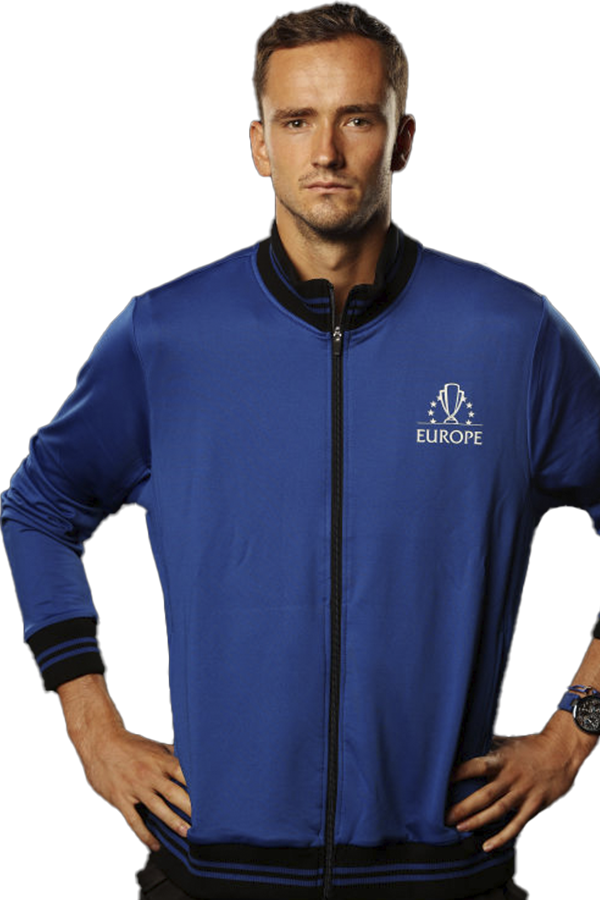 Born on 11 February 1996, Russian player Daniil Medvedev is fondly known as the Bear. This nickname is adopted from his last name, ‘Medved’, which translates to Bear in Russian. In March 2021, Daniil grabbed the ATP position of the world no. 2, which is his career-high singles ranking. But let’s dive into his private life, shall we?

At the latest, Medvedev was seen in the 2021 Wimbledon Championships in Men’s Singles. He qualified till round 4. The 25 years old is enthusiastic about his upcoming matches and hopes to do much better further.