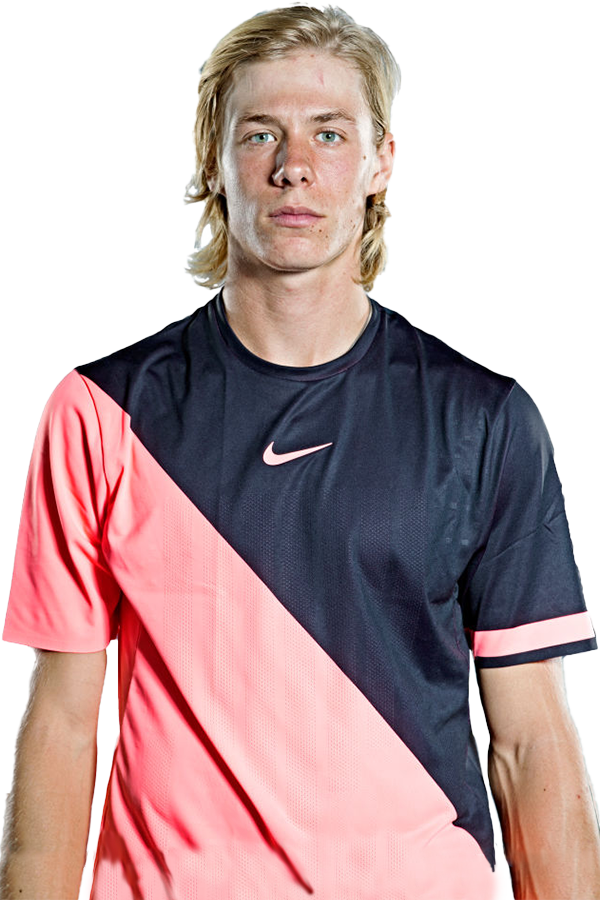 Although his parents were not Israelis, Canadian tennis player Shapovalov was born in the heart of Tel Aviv, Israel. However, a few months after his birth, his parents moved from Israel to Canada. Denis Shapovalov picked up his love for tennis here and got the nickname Denis Shapo.

Shapovalov tennis career started like most other pro tennis players. He first played as a junior and showed great promise, winning a couple of titles on the way. However, Shapo’s tennis career turned to a professional level in 2017 when he was selected for the Canadian team. That same year, he played in the Rogers Cup and reached the last four stages of the event. In his last match Alexandr Zverev vs. Denis Shapovalov score was 4-6, 5-7.

Denis Shapovalov’s ATP ranking got a boost two years after going pro as he got his first ATP title. He started the 2019 season qualifying for several competitions and faced some top players like Roger Federer, Marin Cilic and Novak Djokovic. In fact, he managed to reach the last four rounds of a couple of competitions that year before he was knocked out. As fate would have it, Denis Shapovalov ATP in the Stockholm Open was the first ATP title the player won, defeating Filip Krajinović, 6-4, 6-4. This earned Shapovalov ATP ranking of a top 15 for the first time and probably marked the first of many Denis Shapovalov titles to come.

The 2022 season started on a rather scary note for Denis. He tested positive for COVID-19 and missed the first game of the ATP Cup. However, Canada was able to progress despite
Denis’s unavailability. The team went on to win the competition, featuring Shapovalov in the final.

There is no substantial information about Denis Shapovalov net worth. However, the Canadian tennis player is believed to be worth between $5 million and $7 million. As for his assets, there is little to no information available, although most of his earnings come from prizes he won playing tennis.

What languages does Denis Shapovalov speak?

What racket does Denis Shapovalov use?

When does Denis Shapovalov play next?

You can check this info in the Upcoming matches block to know when Shapo tennis next match is.