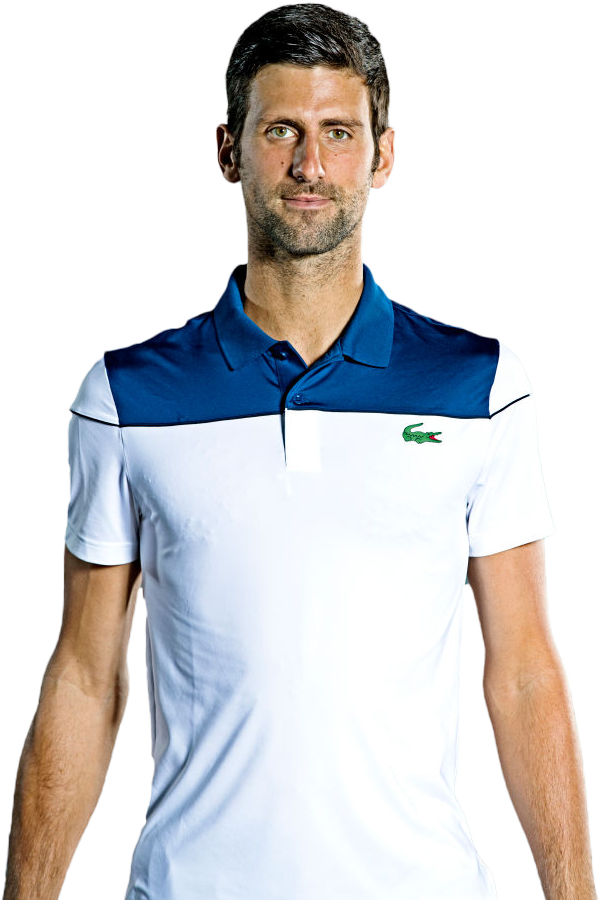 A Serbian professional tennis player, Novak Djokovic, had been playing tennis since the age of four. He began his commendable professional career in 2003 through Tennis Professionals (ATP) World Tour. This was the time when Rafael Nadal and Roger Federer were dominating the men’s tennis world.

In the 2008 Australian Open, Djokovic won his first-ever Grand Slam singles title. Since then, he has won 82 ATP singles titles and 18 Grand Slam men’s singles titles. As of today, he stands as the world No. 1 player ranked by the ATP. This should come as no surprise since he is the sole tennis player to have won all the big titles of the ATP tour.

Moreover, he is also the sole player to have completed the career Golden Masters and that too twice.

Regarding personal life, Djokovic is married to his high school sweetheart, Jelena Ristic. They started dating sometime in 2005, which went on till they decided to get engaged in 2013. Finally, it was in 2014. They had a church wedding. The couple has two children- a son, Stefan and a daughter, Tara.

Apart from all these, Novak is also known for his philanthropy works. He started the Novak Djokovic Foundation to assist children from underprivileged backgrounds. The foundation sees that the kids receive a healthy and secure environment and proper education during their growing stages.

All in all, he is not just the most outstanding player on the tennis field but also a humble human being.