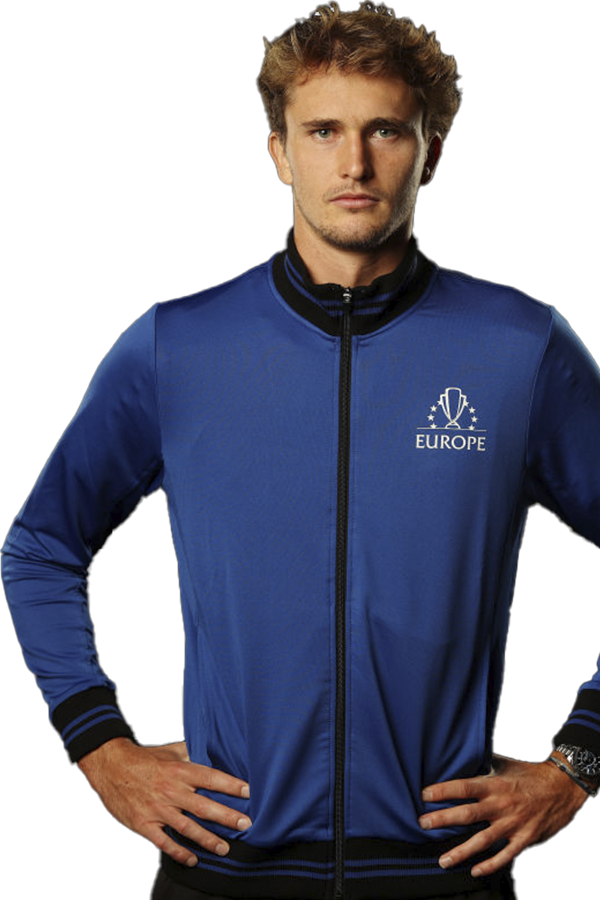 Alexander “Sascha” Zverev is a German tennis player. His Russian parents Irina Zvereva and Alexander Mikhailovich Zverev were tennis players as well. The whole family was based in Russia before moving to German. Later on, his parents were offered a job as tennis coaches and decided to stay. Zverev’s talent and powerful shots have earmarked him as a future world No.1 tennis player.

Alexander started playing tennis at five. His mother coached him for a little while before his father became the sole coach. After some time, Sascha decided to hire David Ferrer in July 2020 to trainee him alongside his father. He has also worked with world No.1, Juan Carlos Ferrero, who has majorly contributed to Alexander’s success.

Alexander was born on April 20 1997, in Hamburg, Germany. He is a brother to Mischa, who is also a professional tennis player. The two have faced each other in one tour, where Mischa won the title.

Growing up, Alexander idolized Roger Federer. He has even played against him and won multiple times as well. Therefore, he is considered a big prospect, especially after his success at Masters Tournament.

Sascha is currently single. However, he has a child with his ex-girlfriend Brenda Patea.