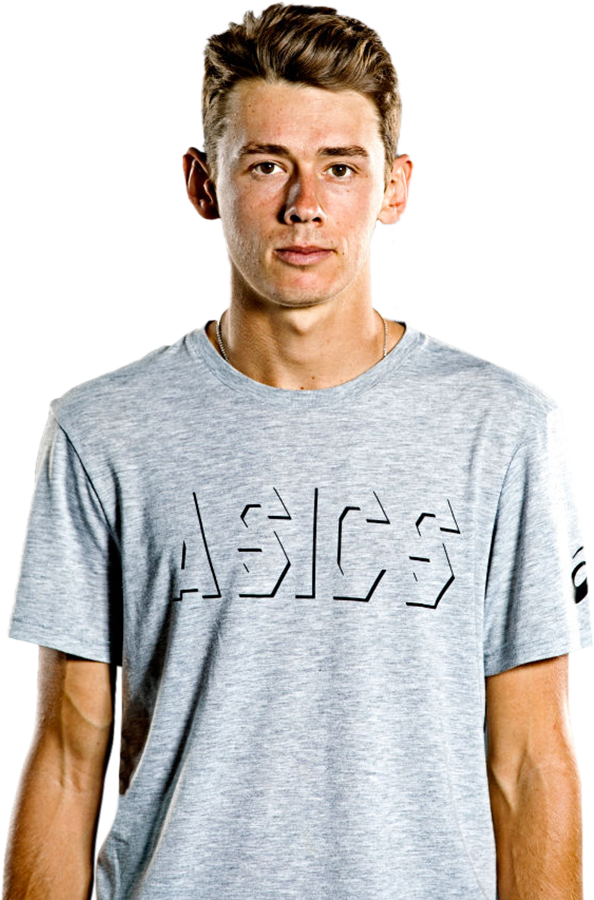 Alex de Minaur is an Australian professional tennis player born in Sydney on February 17th, 1999. Although he is relatively young, he is currently ranked on the 15th spot of the ATP singles ranking, making this the highest point in his career. On his professional debut at the Spain F22 in July 2015, he reached the quarterfinals. Since then, he has won 5 titles and has a record of 104 wins and 72 losses.

Alex has played with three different number 1s in his career and has won only against Andy Murray. He lost against Roger Federer at the Swiss Indoors final in 2019 and has played against Rafael Nadal 3 times, losing all of them.