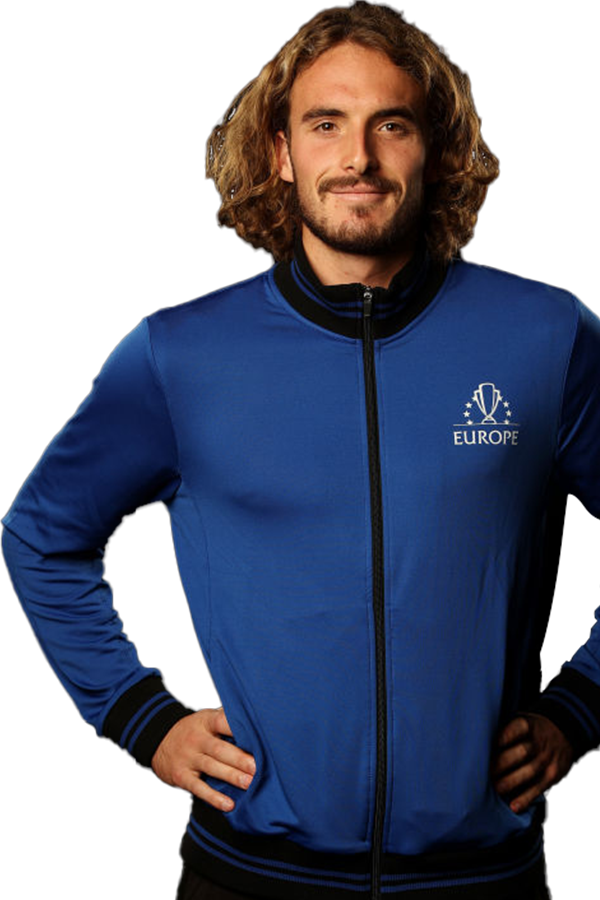 This Greek professional tennis ace is the youngest player to be ranked among the ATP top 10 worldwide. Born on August 12, 1998, Stefanos comes from a family of outstanding athletes.

His mother was a tennis professional, while his father was a trained coach in the same sport. His grandfather was also a Football Olympic Gold medallist in 1956. Further, his younger siblings are active in tennis as well. No wonder the lad has grabbed some of the finest titles to create history in such a short span.

He is an active philanthropist and serves as an ambassador for a Greek organisation named Mazi Gia to Paidi, which helps and supports children in poverty.