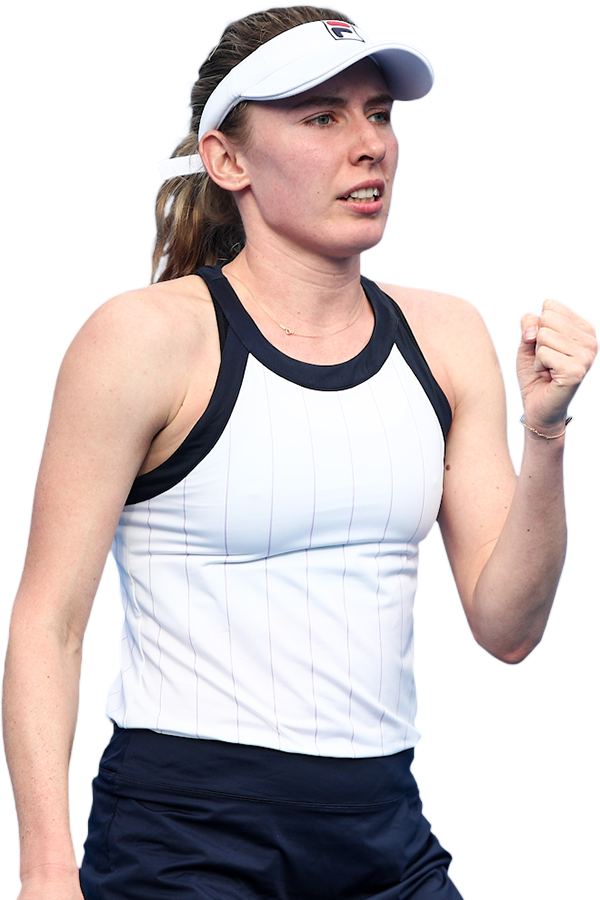 Tennis tournaments are a big deal in the world of sports. At the start of every year, thousands of fans wait excitedly for the new season to take off. The tennis tournaments 2022 are far gone and so far has exceeded expectations. The tournament has some interesting highlights, one example is Carlos Alcaraz breaking 6 records. Since the 2022 tournaments are still ongoing , we're keeping our fingers crossed for more outstanding performances.

If you missed the previous tennis events, you can make up for them by watching the current tennis tournaments. Luckily, you have an amazing site that will provide you with all the current tournaments. Visit tennisboard today and get connected!

You can find detailed information about these at Tennisboard.

So you no longer have a reason to miss any tennis match. Visit Tennisboard right away.

With a service like Tennisboard, there is no need for you to scour the internet in search of a calendar anymore. Just go to the Tennisboard website and the calendar there will serve your needs.

What are the 5 major tennis tournaments?

They include the Australian Open, Wimbledon, US Open, French Open and Davis Cup.

How many tennis tournaments are there?

There are over 10 today.

Why are tennis tournaments called open?

They are referred to as open because any player can participate in them regardless of age, skill, gender or other groupings.