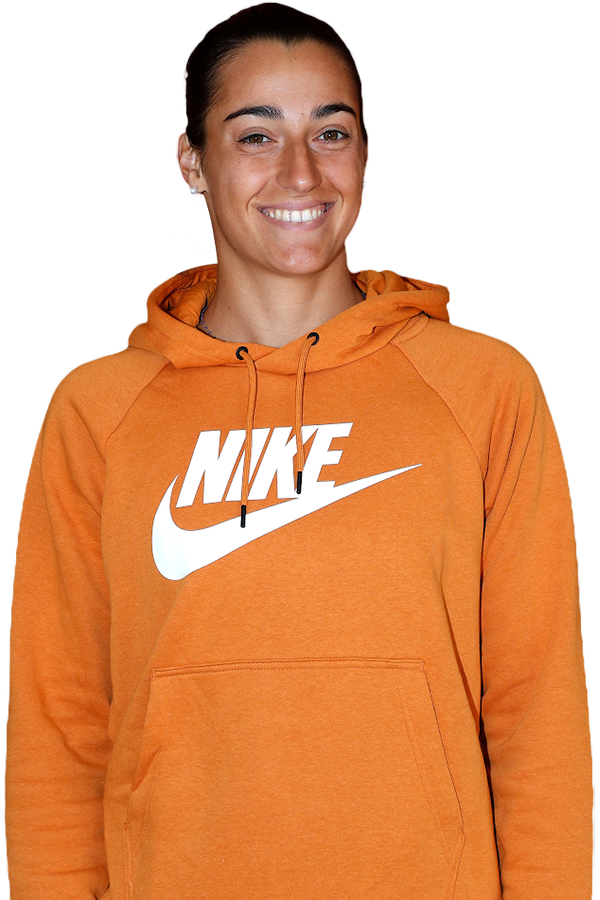 Mona Barthel is a German tennis player. She was born in Bad Segeberg to her father, Wolfgang Barthel and mother, Hannelore. Her father was the winner of the European Junior Athletics Championship in Paris in 1970. Further, her older sister, Sunna, also played tennis but had to stop playing after injuring her shoulder. Coming from a sports enthusiast family, Mona was introduced to tennis at only three years old.

Barthel started playing professionally on the ITF Circuit in 2007. She later debuted in the WTA main draw at Luxembourg in 2010. In 2012, Mona participated in a tournament in Hobart, beating Anabel Medina Garrigues, Angelique Kerber, and Jarmila Gajdosova. This win made her the first qualifier to win the WTA tournament.

Mona also reached several semifinals, including one at Quebec City and two at Bastad. This, plus reaching three quarterfinals, ranked the player at 39th place for that season. She continued to play the following years, reaching the semifinals at most events. However, her 2016 undiagnosed chronic fatigue illness caused her four months out of the field. Mona missed the Australia Open and several other matches and only participated and won one game at Hobart. This setback led to her career ranking drop to 208.

She is now doing well with her career, with her latest game being on June 28, 2021, at Wimbledon against Zhu L. The 30-year-old professional tennis player has had several career highlights, including her best memory of winning the first Premier-level title in Paris in 2013.