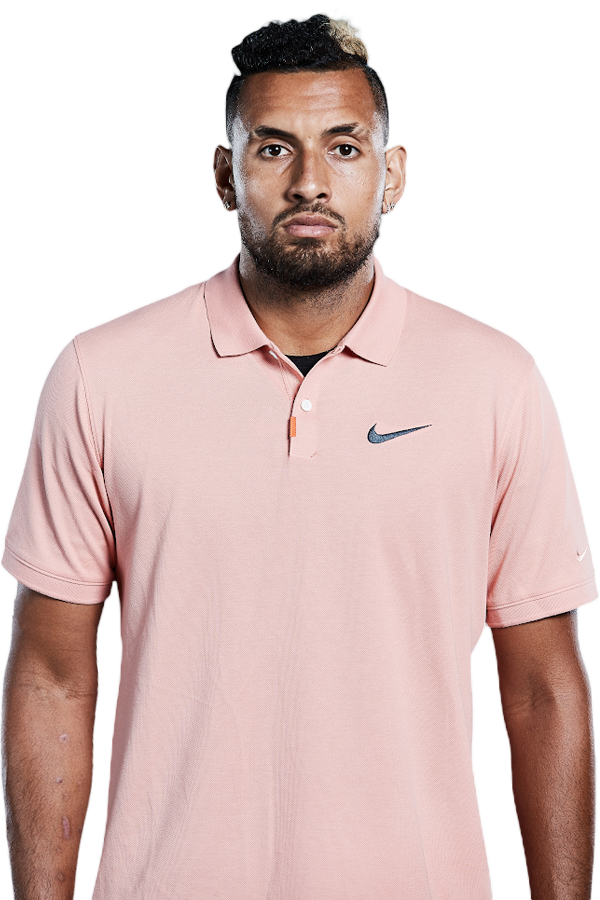 Nicholas Kyrgios is a professional tennis player from Australia. He started playing tennis at a very young age but could bring his absolute focus on it only by the age of 14. At the age of 15, he gained his first ITF Junior Tour title in Fiji. In 2011, he made his first entry to the junior Grand Slam tour in the 2011 Australian Open. He also grabbed two junior Grand Slam doubles titles in 2012, which brought his rank to number three in the world.

By 2012, Nick’s performance at tennis was appreciated immensely and given a full scholarship to train at the Australian Institute of Sport. In the same year, he competed in ITF Men’s Circuit, which made him tour different countries, including Japan, Australia, Slovenia and Germany. In these tournaments, he was able to reach up to semi-finals and quarterfinal levels. Due to this, he ended the year with a rank of 838 in the singles category.

His professional struggles continued rendering him to participate in various tournaments in 2013. These include Brisbane International, Australian Open, Nature’s Way Sydney Tennis International, and US Open. By the end of the year, his rank improved to 182.

Further, in the 2014 Wimbledon Championships, he defeated the world No.1 Rafael Nadal in the quarterfinals. Currently, he holds 6 Association of Tennis Professionals (ATP) titles and is ranked world No. 55 in the men’s singles.

Apart from tennis, he is fond of basketball too. Boston Celtics is his favourite NBA team.