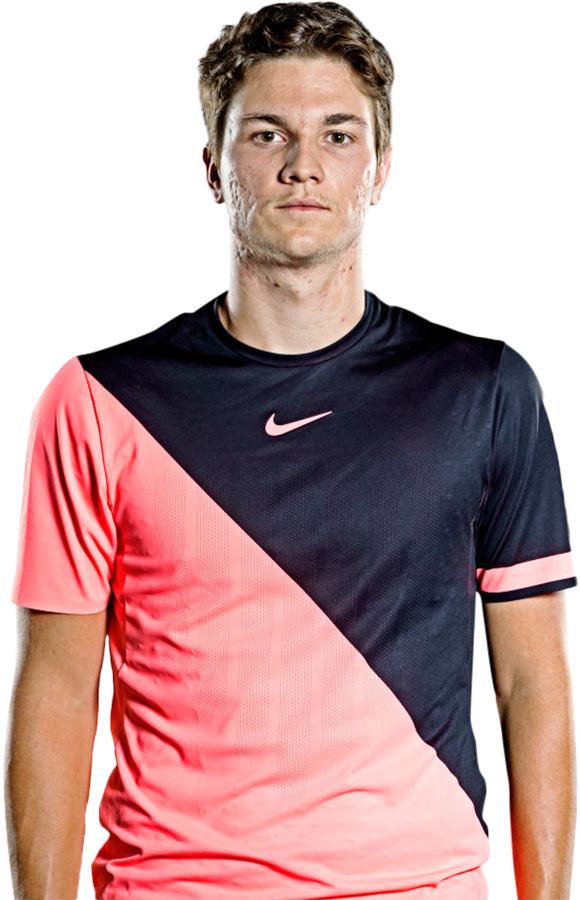 The Serbian tennis ace Miomir Kecmanovic is ranked world no. 38 as of 2021. Nicknamed Misha, his connection with tennis began at the age of 6 when he used to play with his grandfather. In the later years, he realised his love for tennis and thought of taking it up as a profession.

After making his mind, he moved to Florida with his aunt Tanja, who remains his manager to this day and handles his professional affairs, and started his professional training. He was 13 years old when he began training at IMG Academy.

After receiving his training, he started to participate in tournaments and won various junior level titles. These titles include Orange Bowl champion, 2016 Junior US Open. He was also ranked no. 1 by ITF Juniors for the year 2016.

In 2017, he turned professional and won his first ITF singles title in Florida. He was ranked among the top 150 players around the world in 2018. And in the very next year, he made his way to the top 50 by defeating Alexander Zverev.

Moreover, it was not until 2020, when he was able to clinch his first ATP title. In September 2020, at the Austrian Open Kitzbuhel, Miomir defeated Yannick Hanfmann and won this title.

Miomir loves to play on the hard surface. Growing up, he idolised other tennis players like Roger Federer and Novak Djokovic. On the personal front, he has been accused of physical abuse by his ex-girlfriend, Olga Sharypova. Miomir reached out to his followers through his Instagram account and denied all these allegations.