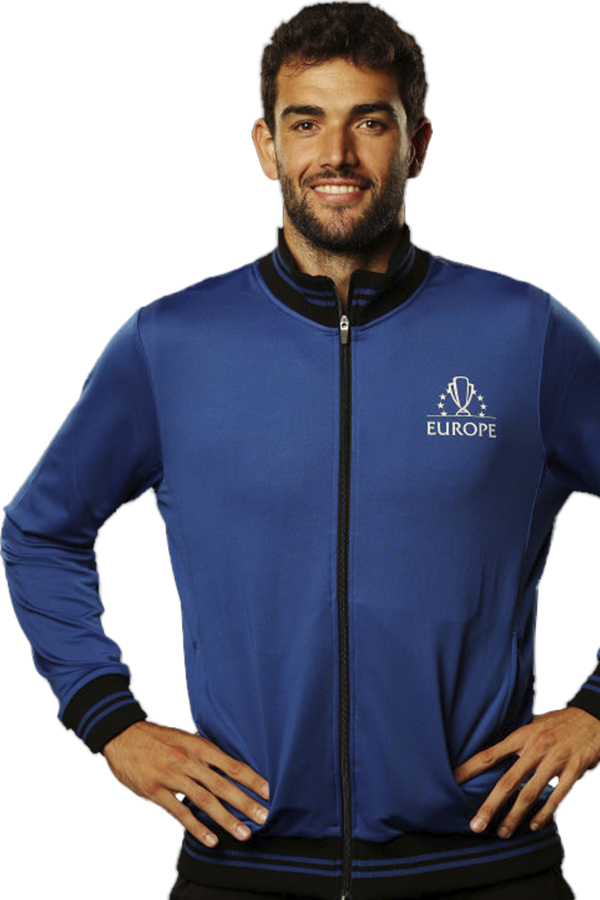 This charming Italian tennis professional was born on April 12, 1996, in the city of Rome. He has been an allrounder since his childhood. Along with tennis, he actively participated in football, judo and swimming. But eventually, decided to pursue a career in tennis. In November 2019, he reached a career-high rank of world no. 8 on ATP singles.

Above all, he supports an NGO named ActionAid, which carries out various activities to help against injustice and poverty and support those who are in need.