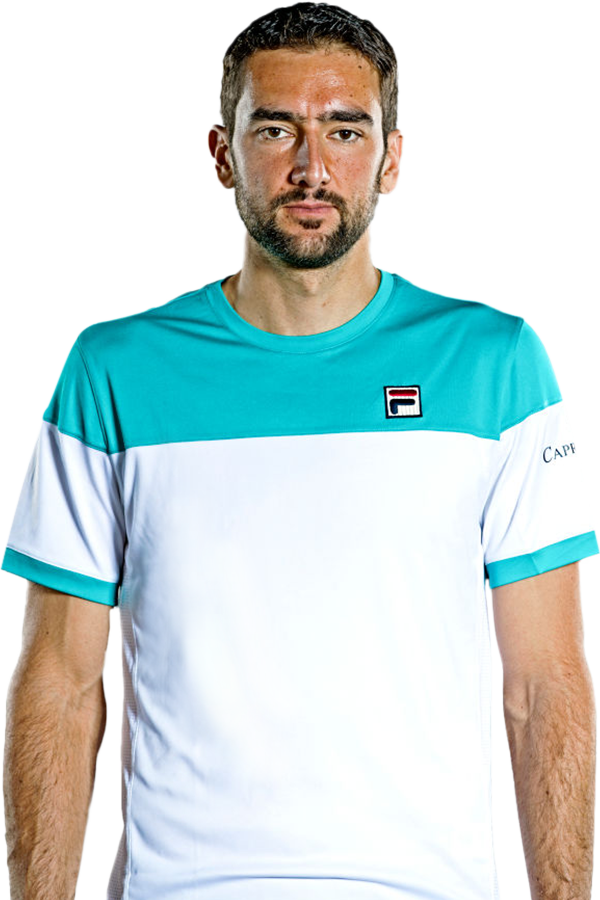 Born on the 19th of January 1991, Petra Martic is a pro tennis player from Croatia. Her career-high ranking singles of world number 14 was achieved in January 2020.

Martic won one singles title at the WTA Tour in 2019. Also, she managed to reach the quarterfinals of the 2019 French Open. Another big achievement is when Martic won the WTA doubles and WTA 125K singles tournament.

Martic was four years old when her mother, who was a handball player, introduced her to tennis. The dedication and struggles that her mother went through to raise her is the biggest motivation in her career. Her biggest achievement during her junior career was at the quarterfinals in the 2006 US Open.

Currently, she lives in Freeport, Bahamas. She has hired some of the best coaches in the world, like Sandra Zeniewska and Martjin Bok, to train with. Recently, Martic hired former French Open champion, Francesca Schiavone, to coach her for the clay-court season.

Hobbies and Interests of Martic

In her free time, Martic loves watching TV series, documentaries and hanging out with friends. She also enjoys visiting and exploring different places and cities in the world.

Besides, she has a massive following on Instagram, and she loves interacting with her fans. Some of the things Martic likes include pop music, and her favourite singer is Sia. She enjoys Mexican and Thai cuisine, and her favourite city is Paris.