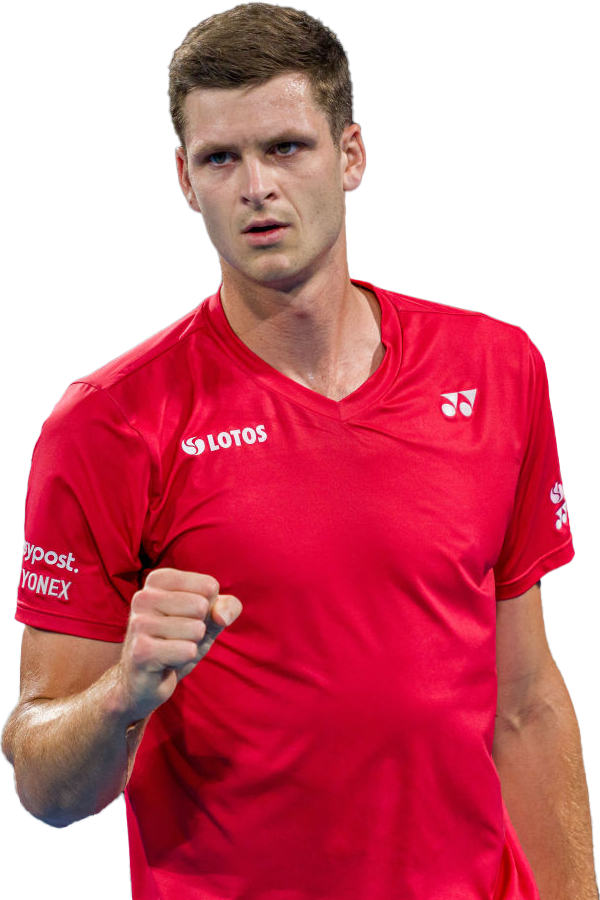 Born in Wroclaw, Poland, on February 11th, 1997, Hubert Hurkacz is the most successful Polish tennis player. As of August 2021, he is currently standing 11th in the ATP singles ranking, which is his career-high.

At the Miami Open in 2021, Hubert got his singles Masters 1000 title by winning against Jannik Sinner in the finals and became the first-ever Polish tennis player to win the tournament. As you can tell, the future shines bright for this young player.