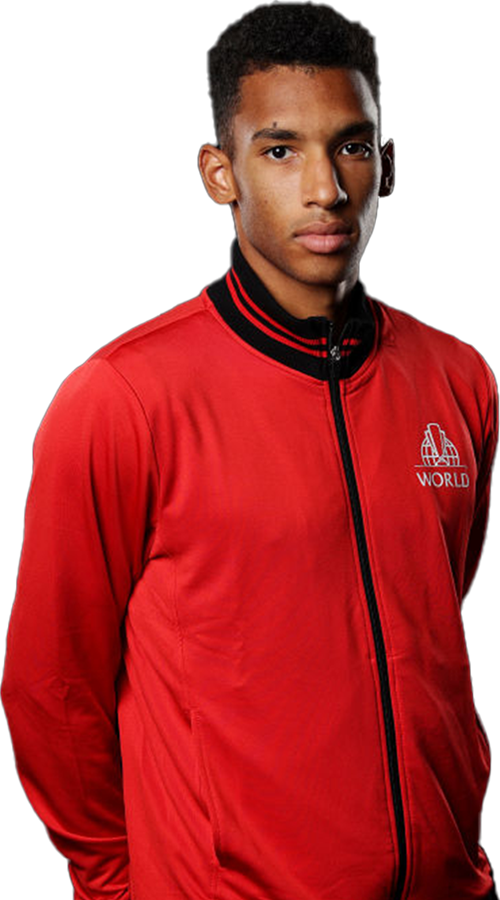 American tennis player Jessica Pegula was born on February 24 1994, in Buffalo, New York, USA. She began her professional tennis career in August 2011. As of June 2021, she holds a singles career-high rank of 25 in the world.

Jessica was born with a silver spoon in her mouth. She is the daughter of Kim and Terry Pegula. Although she is an American citizen, she holds a mixed ethnicity of Korean descent from her mother's side.

Her parents are both American business persons who own Pegula Sports and Entertainment. This company, in turn, owns Buffalo Sabres of the National Hockey League (NHL) and the Buffalo Bills of the National Football League (NFL).

Jessica started playing tennis when she was seven years old. Her parents made sure she received top-class training in tennis to make her an excellent player.

Hobbies and Interests of Pegula

Jessica's off-court fascinations are more of business pursuits that started during the break from her tennis career. She went through a bunch of surgeries, including ankle, knee and hip. Due to this, there was a setback in her tennis career for a particular duration. During this period, she developed and launched a skincare line of her own known as Ready 24.

Further, she even teamed up with her younger sister, Kelly, to launch a restaurant known as Healthy Scratch. It is said that Jessica is involved in all her businesses with heart and soul, rather than just giving them her recognition.

She has been dating Taylor Gahagen, a senior investment analyst, since 2015. If some rumours are to be believed, the duo also got engaged in 2021.