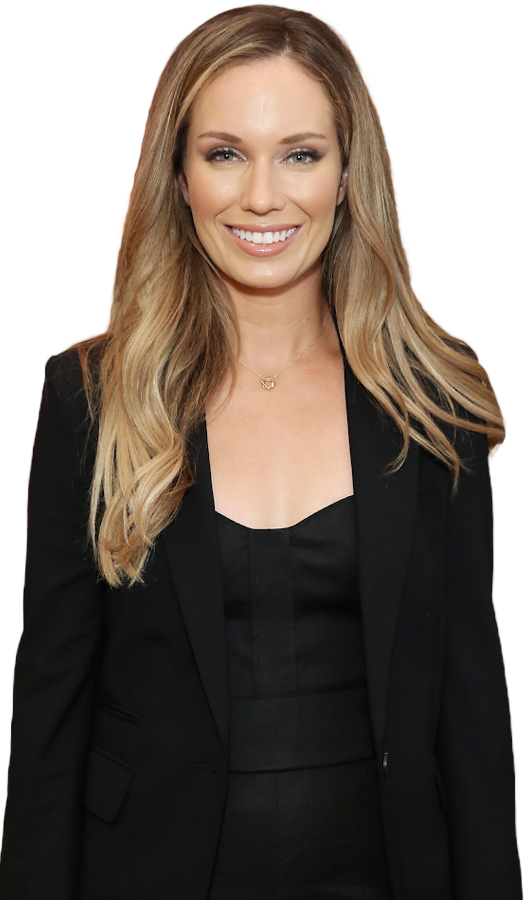 Ana Konjuh was born in Dubrovnik, Croatia, 27 December 1997. She enjoyed a successful junior career where she won the singles and doubles events at the Australian Open in 2013. This win put her at position one in the ITF junior world ranking. She made her top 100 debut in October 2014, aged 16 years.

Konju’s WTA Tour singles title at the Nottingham Open made her the youngest winner since 2006. She achieved a career-high ranking of single number 20 in July 2017.

The 23 years old Ana Konjuh moved to Zagreb when she was 11 years old. Her parents are Mario Konjuh, a businessman, and Iris Konjuh, a housewife. She has three siblings named Andrea, Antonio and Antea.

The right-handed player’s career success is one of her biggest sources of inspiration. Konjuh played her first ITF Circuit events in 2012 and 2013; she won one singles title. She has continued with great performance to this day.

Moreover, she’s been working with the same team for eleven years. Her current coach is Antonio Veic, and her fitness coach is Slaven Hrvoj.

Hobbies and Interests of Konjuh

Konjuh has a very interesting life besides her tennis career. She got her first tattoo, “Faith”, in 2013 after winning the Australian Junior Title.

Also, Konjuh is very active on social media platforms like Facebook. She’s been seen posting photos hanging out with friends, including her boyfriend Ivan Tolic, who is from Bratislava, Slovakia and is currently based in Zagreb, Croatia.