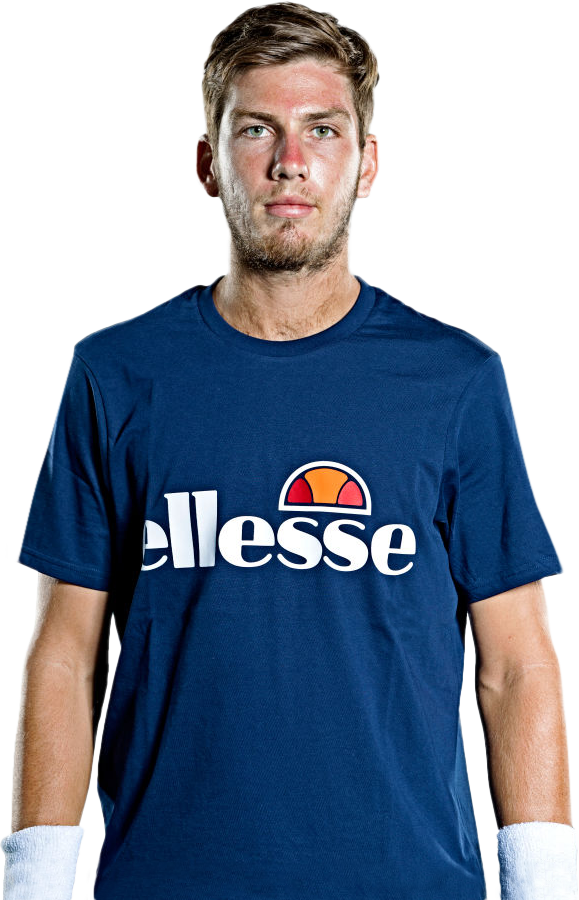 Iga Swiatek is a Polish tennis player who was born on May 31 2001. Currently, she is the youngest player among the top 10 WTA rankings, having reached No. 7 for the first time in her career. Moreover, Iga became the first Polish to win a Grand Slam singles champion after winning the 2020 French Open.

Growing up, Iga looked up to the one and only Rafael Nadal and idolized him quite a bit while growing up. She has even publicly stated that she had his signed T-shirt on her wall and a monthly calendar as a poster in her room.

Now, Swiatek is known for her all-court style of play which also incorporates aggressiveness and a lot of variation. Because her game is so focused on offence, she tends to produce a lot of wins and unforced errors. In addition, due to her doubles expertise, Swiatek strives to come to the net and has strong volleying abilities.

Hobbies and Interests of Swiatek

Swiatek is one of the only tennis players at her level to openly speak about her mental health, as she publicly states that her mind is her top priority. In fact, Iga is renowned for bringing her psychiatrist, Daria Abramowicz, to tournaments, as she helps Iga keep her emotions from exploding.

Regarding her private life, Swiatek is known to be a cat lady since she adores cats and keeps one at home. Iga listens to rock music and comes from a family active in sports. She loves the TV show Mad Men and also likes to read history books.