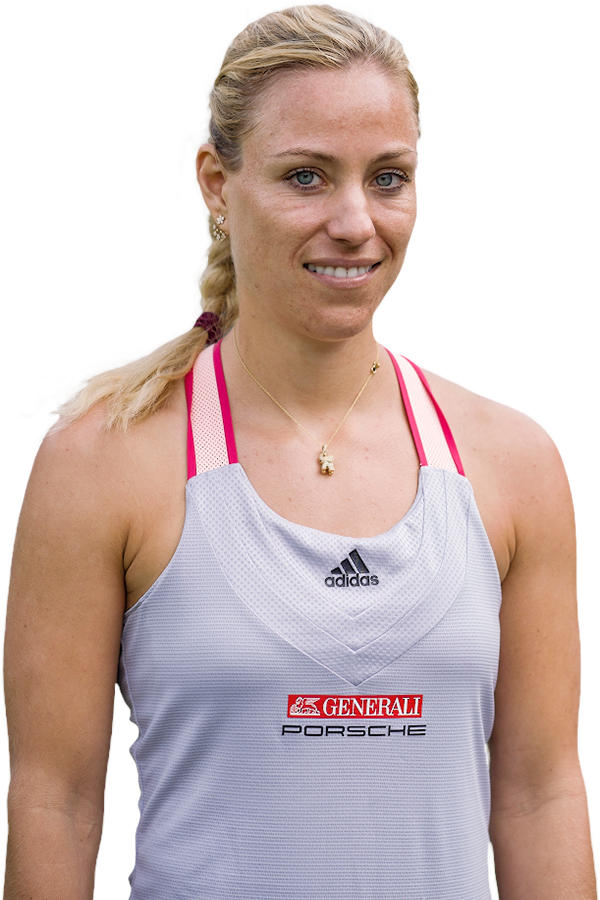 Viktoria Kuzmova is a Slovakian tennis player with the highest WTA career ranking of 43 in singles and 29 in doubles. The 5 feet 11 inches lady has won three Women’s Tennis Association doubles titles and 20 crowns on the International Tennis Federation Women’s Circuit. Her other major achievement is reaching finals for the 2019 Premier level at St. Petersburg Ladies’ Trophy.

Victoria’s first win dates back to the US Open in 2015, where she played alongside Aleksandra Pospelova and won Girls’ doubles against Anastasia Potapova and Kalinskaya. In 2016, Victoria played the US Open in a girl’s single but lost to Kayla Day. Exceptionally, but the 23-year-old girl did not stop there. She participated in multiple other tournaments, including the Grand Slam and the 2019 US Open.

Her tennis-playing career between 2017 and early 2018 was engaging but tricky. Her career ranking was still above 100, which meant that she had to qualify before playing the main tournament. In May 2018, Victoria’s career took a better shape, and she could enter into a contest without playing qualifiers following a career ranking of 84.

Regarding private life, Victoria likes to enjoy other things besides tennis and has varying interests. She is currently studying international relations and diplomacy at Czech University. The pro-tennis player also enjoys photography and literature. Moreover, Victoria was introduced to tennis playing by her father at three. The soft-spoken lady also has a younger sister who plays tennis as well. Victoria is currently single and believes she can win over any other pro player.